Hatch, Match and Dispatch – a new way of doing things 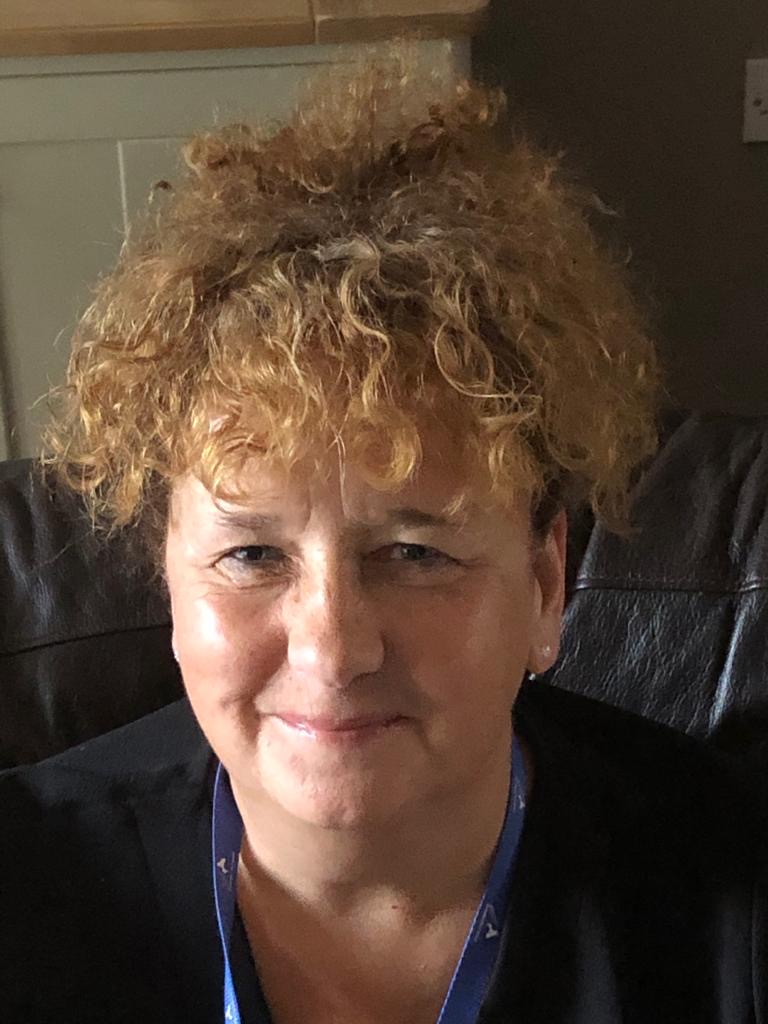 Meet Sharon Howarth. “Enjoy everyday as if it’s your last” is Sharon’s live-by moto – perhaps not quite so surprising given her role. Sharon heads up Coventry’s Registrars and Coroners service. Or as the service gets called; Hatch, Match and Dispatch, instead of Birth, Marriages and Deaths. Usually Sharon and her team look after a mix of all three life stages, but the focus during the pandemic has sadly been diverted towards the increase in death registrations.

Sharon, Registrars and Coroners Manager, says she thrives on being busy, which is just as well because she says, “It’s crazy here at the moment.” From the 29th June face-to-face birth registrations were allowed to take place once again, albeit very differently with social distancing measures in place.

All birth registrations were suspended during lockdown, so there’s a huge backlog of cancelled appointments to get rebooked in the diary; other than those deemed essential, such as babies needing a passport for urgent travel, all the others were stopped in lockdown.

What’s taken up significant time over lockdown has been the registration of deaths. The Government brought in emergency legislation, the Covid Act, which removed the need for an actual signature and changed the process too – instead of a face-to-face visit, a death could be registered over the phone.

The change in the process has had quite an impact for Sharon and indeed all of the additional people one of her registrar’s has had to train up to take these calls.

As well as there being more registrations, people have been getting in touch at an earlier stage in their grieving process too.  As Sharon says, “Usually people make an appointment to come in and see us and this is often a few days after the loss of a loved one. Now they are calling us to register the death, often on the actual day of death, when their emotions are really raw.” Sharon continues, “While there are no formal qualifications needed to be a Registrar you do need to be a special type of person to deal with this sort of grief – certainly part counsellor with lots of patience, good listening skills and empathy.”

As a manager Sharon has had to keep in close contact with her team – and until recently, from home too – so colleagues haven’t had the team around them to support each other. She says her team have been great – flexible, committed; and coping with really long days and working weekends and bank holidays to keep the service going.

She’s also had, what she calls the privilege, of helping two couples have their last wishes granted to marry the person they love in hospital. One of these was on a Covid-19 ward, so Sharon and one of registrars were in full PPE to conduct the ceremonies.

There was a fireman in critical care and he hadn’t seen his partner for many weeks so it was really emotional when she saw him, explains Sharon.  Sadly both bridegrooms died shortly after the ceremonies. As Sharon says, “Sometimes people need to do this one last thing to get married, they want to make things right – then they can go.”

Otherwise on the match/marriage part of her service, most of the calls have been seeking answers, often to questions Sharon and her team can’t always help with. They’ve been inundated with queries to questions like, “I’m getting married in September, what restrictions will be in place then.” Many have chosen to delay their wedding and rebooked in the future.

As Coventry also run their own venue they’ve had to massively reduce the number that can attend safely from the 4th July; their biggest room could hold 60, and now, with safe social distancing, it’s the bride and groom and seven guests only.

Some changes will stay post the pandemic, such as home working

In terms of what changes will stay post the pandemic Sharon thinks that doing death registrations by phone and much of the home working for some of her team will stay for a while – especially with all the technical improvements remaining like the ‘Microsoft Teams’ video meetings.

Sharon started working with the council on a YTS (Youth Training Scheme) as a wages clerk, on £25 a week back in 1983, and has worked for Coventry ever since. Her first 20 years were in Building Services working with all sorts of trades including bricklayers and carpenters. She spotted a Registrars job and has worked her way up to managing the service, she feels she’s found her niche and is rightly proud of how far she’s come. What keeps her here is the new ideas she wants to make happen; providing a one-stop shop service for weddings – offering car and dress hire and catering services for example.

She’s ultra-excited post-lockdown to have just booked a holiday – a week in a lodge in Northumberland walking with her husband, son and sister.

In many ways though she’s coped with lockdown by being so busy herself. Her husband has been less fortunate, off work from a fundraising company as their regional manager and as Sharon says, “He’s going stir crazy being home everyday but he has learned to cook and does make the tea!” 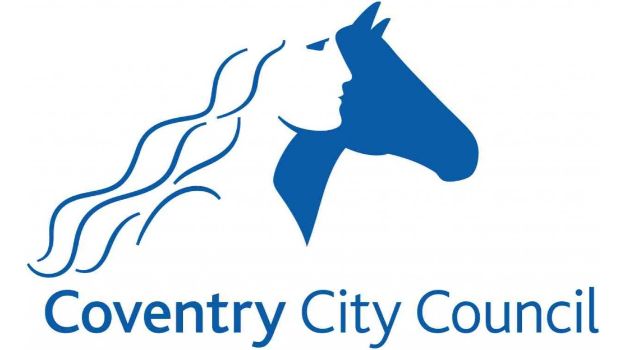