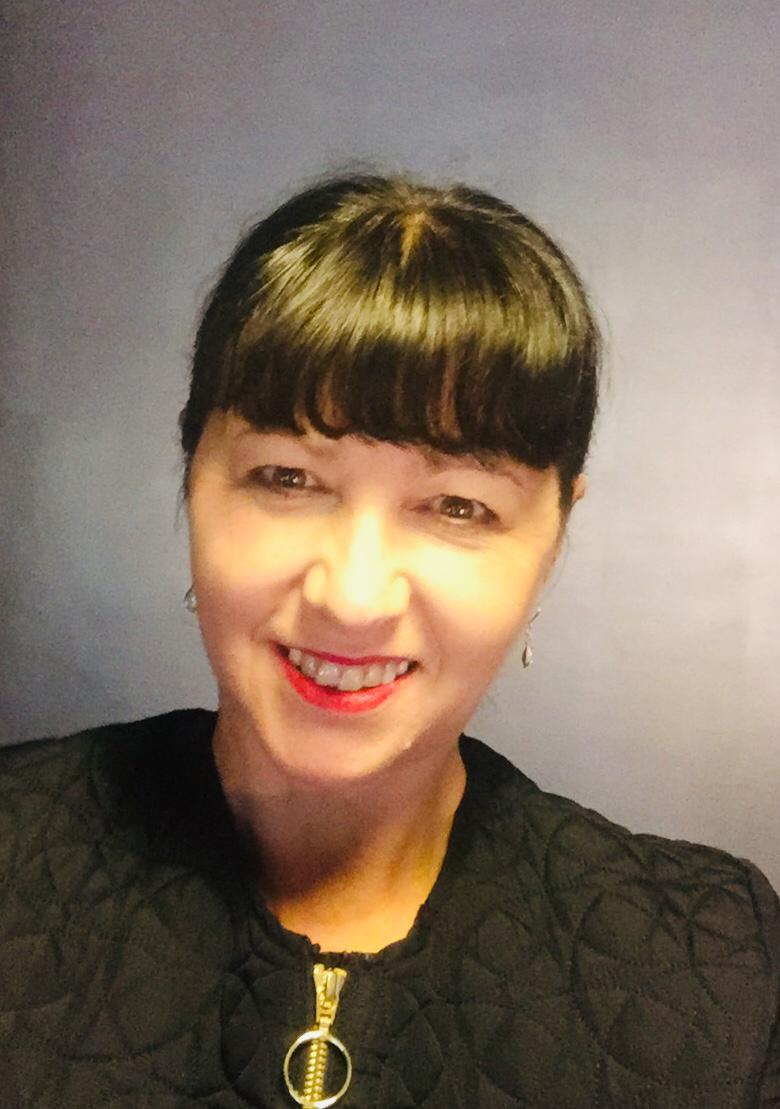 Meet Dawn Hewins. She heads up human resources and organisational development in the UK’s biggest council – Birmingham City Council. Excluding schools, Birmingham employs c11,500 employees and it’s been Dawn’s role to manage the people aspects during the pandemic. These have been considerable – keeping the organisation going; providing timely advice and guidance for staff; being the central hub of activity; working more jointly with groups of people that HR wouldn’t usually have access to due to the nature of the work, using redeployment wherever possible, as well as a large proportion of the  staffing working at home while continuing to deliver essential services.

Personally, it’s been a tough time for Dawn; her dad’s funeral was just before lockdown, after a long and difficult illness. Then came her big recruitment task this year – a new interim Chief Executive for Birmingham, Chris Naylor. Then the lockdown was announced. Given those circumstances many would have felt overwhelmed; not Dawn, it made her appreciate her natural resilience in the face of adversity.

Dawn confesses to being a lover of change. She was taken on four years ago with a major task to downsize the human resources team and to improve the team culture. She’s delivered – today she leads a permanent team of 120 people, down from over 220, with an improved focus on customer journey and supporting the business positively, leading teams across HR which include – HR systems, human resources, organisational development, HR schools and academies, safety and occupational health, and supplementing this with fixed term flexible resource for any special project work.

Dawn was nominated as Birmingham’s lead on business continuity

The emergency planning Gold Command set up to oversee the Council’s response to the pandemic nominated Dawn as the lead on business continuity, reporting to the strategic emergency cell. Throughout the pandemic there have been daily meetings with representatives from all departments to make sure the Council can continue to deliver its business to the citizens of Birmingham during this pandemic, especially challenging given the huge movement of staff out of offices and working from home.

The Covid-19 emergency situation forced a change that was already happening across many parts of the Council, (albeit somewhat slower) – the move to ‘agile’ working (working remotely from any location and sometimes whilst on the move), which Dawn says were helped by overcoming many barriers and blockages culturally as well as having the right technology like Office 365 in place. The lockdown meant there was no other choice hence the speed of change and drive from the leadership team. Dawn shares an amazing statistic – at the start of March 2020 around 235 meetings had taken place via Microsoft ‘Teams’, by the end of march this was an incredible 6,000!

We need a new kind of manager – digital and people leaders

Dawn thinks there has had to be a real change in the skills of managers overseeing people working from home rather than in the office; a switch from routine line management to being digital and people leaders who are supporting people to deliver their work whilst at the same time supporting with their mental health, wellbeing and personal resilience.

Dawn and her team have asked employees for their views through a health and wellbeing survey. The importance of communication and engagement tools like Yammer and Microsoft Teams has shone through as key to helping employees keep in touch – and for the visibility of the Chief Executive and Director of Public Health too. The survey also sought views on the future with many wanting to maintain their lack of commute and travel time but avoid some of the downsides of home working like loneliness. Sadly, it also uncovered a few instances of unsafe practices in the home for some employees due to domestic abuse or social isolation. Dawn says ‘not all working at home is a good experience.’

The model Dawn is working towards for the future she describes as a ‘hybrid’, where the majority of office based employees are home/agile working, but will have some access to offices for social aspects, certain services and providing space for vulnerable staff as a priority, and then the rest of the organisation will have office space that they can utilise via a booking system, should they wish to or have a need for a face to face meeting. Current predictions are to use around 25% of the office space as it was prior to lockdown, and the use of the buildings is currently being reviewed by property services colleagues.

She talks about the conversations she’s having with staff to “reimagine and reset in the new kind of normal”. She says the role of her team has been to help the organisation through the “VUCA world – Volatile, Uncertain, Complex and Ambiguous” – and that employees have looked for answers from HR to help people; she’s proud of the staff guidance  that has been put together by HR working with other teams, covering issues of most concern, some staff have referred to it as a handbook and the go-to place for information.

Dawn hopes to tackle BAME recruitment on the top team

Dawn’s time is taken up with scenario planning such as what would life look like after local lockdown for Birmingham. She’s also addressing some tough issues like the need to work towards more positive action for recruitment of leaders from Black, Asian and Minority Ethnic backgrounds and to better reflect the local community. Something that the Cabinet are also passionate about given their recent commitment to ‘Everyone’s Battle, Everyone’s Business – tackling inequality in Birmingham’.

Dawn is a really good role model of someone thriving in their job and seeing the bigger picture – like the excitement she demonstrates for the City with the 2022 Commonwealth Games. She also talks positively about the continued regeneration of the City and the improvement that the Council has made in recent months, recognised by the non-executive advisors that have been working with the Council and reporting back to the Secretary of State.

What advice would she offer to others to help their careers? “Be authentic, and be yourself. We all make mistakes and learn from others and that is what makes us. Lead with a coaching, and not telling style,” she offers. She cites her role model as Donna Hall (Local Government Network Chair), one of the five non-executive advisors, as part of the City’s previous improvement model and known for her drive and determination, yet her down to earth style.