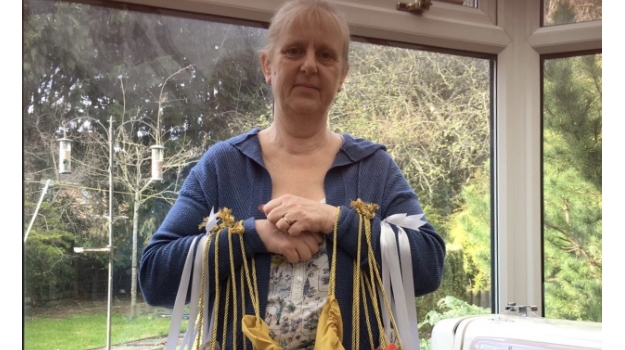 Meet Rose Leonard. A self confessed doer who loves helping people. She came to the council on a six week stint helping out with processing bus passes for concessionary travel and she’s still there twenty eight years later. Rose’s worked in most teams including fraud, housing, homelessness and benefits, providing the perfect experience for her current role as Financial Inclusion Officer.

It’s not just wide council experience that means she’s able to help people manage their money, Rose can be quick to spot more worrying issues. As a child she grew up with domestic violence. And following the breakdown of her first marriage she ended up homeless, and turned to the council for help. She always remembers how hard that time was – and treats people as she would want to be treated. As Rose says, “I always try to do the best for people. I’ve been on the other side of the service, I’ve been there myself, I understand and can empathise.”

From helping people avoid eviction to helping the ‘shielded’

Before the pandemic Rose helped people avoid being evicted and she’s very good at it; 18 of her last 19 cases have been successful, i.e., no eviction. A recent case she handled for a woman, Stella, who suffers from mental health issues proved particularly complicated. Stella had taken on two of her relatives’ children, both with disabilities, without the financial means to support them, but she was too proud to ask for help – until the eviction notice came because she consistently fell short on rent. Rose worked out a solution with Stella and she is now on a new path of stability.

Although evictions have been suspended during the pandemic, these days Rose is helping people directly. Rose says, “As a council we’ve been getting calls from people living further away worried about their local relatives. The niece of a couple aged 92 and 96 got in touch. The couple were due to get a Government food parcel as they were being “shielded”, but that was taking time to organise and they were running out of food. I volunteer in my spare time for the church food bank so I put together a hamper for them and picked up their local paper. They were lovely and very appreciative. I’m happy to bridge the gap till the Government scheme kicks in.”

Rose has never had a ‘not my job’ attitude. The brother of a terminally ill lady called the council. He was worried about her, as after her six weeks stay in hospital, she’d arrived home without support at home. Rose worked with the County Council to put a package in place for care and domestic help. The woman had been missed off the shielded letters list. Rose just wanted to make sure she would be looked after, as she says, “I have to get involved. I’d find it hard to sleep if I didn’t.”

Rose is thankful to her supportive manager and chief executive who she says both go out of their way to say thank you as they appreciate staff going the extra mile.

That should be the end of Rose’s story accept it isn’t. In her ‘spare’ time Rose is making masks and hairbands for the keyworkers in hospitals and care homes locally. She’s also making wash bags for NHS uniforms reusing old pillowcases with a draw string. She’s roped in her colleagues too.

A mum of three and happily married for 30 years, with five grandchildren aged five and under, Rose is well loved by her colleagues. Lisa Hutchinson, Principal Accountant put forward Rose to be a WM hero as “she’s helping so many vulnerable families across our district, so I would just like to say a massive thank you to her.” 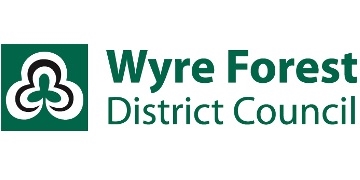